An opioid, this drug is prescribed and used to relief moderate to severe pain. Usually taken orally, this opioid has immediate and controlled extended release formulations.

Abuse of Oxycontin is when the substance is taken outside of medical settings to achieve continued highs of euphoria.

Oxycontin opiate addiction is characterized as very powerful and compulsive in terms of urges to redose opiate drugs – even after they are no longer required medically.

Opiates and Opiates are often used interchangeably, however Opiates are substances with active ingredients dervived from opium. These include morphine, codeine, which originate from the poppy plants. While Opioids are synthetically manufactured man-made / artificial drugs that  mimic the natural effect of opium. These opioids fall into two categories: fully synthetic, and partially synthetic (such as Heroin). Partial refers to opioids that still contain parts of natural opium.

Both types work by activating the receptors within a persons central nervous system which release feel good chemicals formally known as endorphins. The release of these endorphines lead to feelings of calmness, euphoria, tranquility, and relaxation – which can be highly addicting.

Both opiates, and opioids carry equal potential for addiction and abuse. Abuse is characterized by drug seeking behavior – often compulsive. These addictive traits also include pathological urges to redose which can cause individuals to borrow, steal, or buy the drug from persons such as friends and family.  If unable to access these drugs, addicted persons may resort to seeking out heroin off the illegal blackmarket.

For treatment or support, we’re only a phone call away. Our professionals are available to help around the clock.

Canadian Addiction Rehab has helped clients from right across the world to beat their oxy and opioid addictions. Located in the scenic region we are centrally located and accessible from all major centres in Canada and the United States. Specifically, every program is specifically designed for the individual client and the underlying issues behind their addiction.

This stage of Oxy/Opioid addiction treatment is designed and supervised by medical professionals. The program minimizes and reduces the discomfort and pain caused by withdrawal. This is a crucial step to reduce the risk of relapse.

There are varied components in each program that may include holistic and therapeutic treatments. Group and Individual counselling will build coping skills towards recovery. A big focus will be placed on life skills to return to day to day life.

Addiction recovery is a life long process. Each person will have a specific aftercare plan for long term sustainability.

For treatment or support, we’re only a phone call away. Our professionals are available to help around the clock. 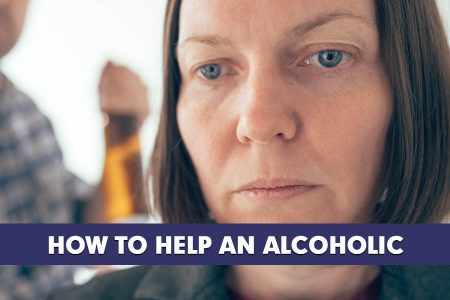 How to Help an Alcoholic

Alcoholism, known medically as alcohol use disorder, can be a devastating disease, not just for the alcoholic, but also for…
Read More 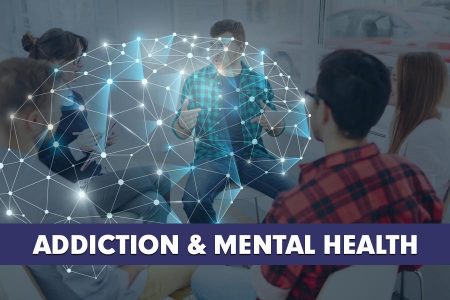 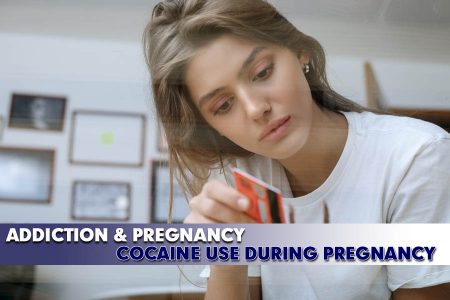 Addiction and Pregnancy Substance abuse is always harmful, but women who use substances during pregnancy are placing two lives at…
Read More